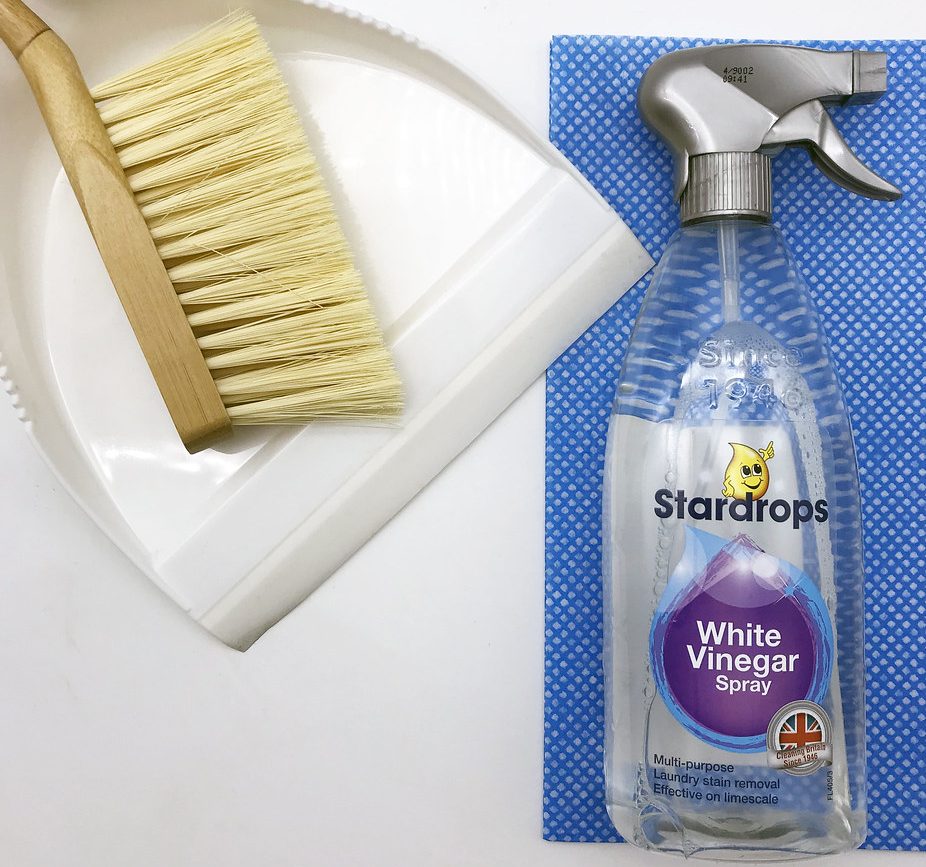 Can Vinegar Can Rid of Mould?

Every household has vinegar lying around in their cupboard. Not only is it cheap to acquire but it is also a natural acidic product that is not harmful to both the environment and people.

Due to this, you dilute it easily and mix with other products for an effective natural cleaning solution, such as baking soda.

The simple answer: Yes, vinegar is an effective way to eliminate mould (also spelled “mold” rel=”nofollow”) and it is known to kill effectively at least 82% of mould species.

Unlike bleach which is a toxic and harmful product for the environment and does not penetrate porous surfaces (which means it can only kill surface mold), vinegar works both on porous and non-porous materials such as glass or ceramic.

For items such as clothing, it is best you leave them soaking in vinegar for at least an hour, then clean and rub it. This is the only main disadvantage of using vinegar as you require more vigorous scrubbing and cleaning than most other products.

How to Kill Mould with Vinegar – Steps to take

If the mould is dangerously high in quantity and too widespread in your house, it is best to leave it to professionals. Using appropriate gear and following the right processes is essential for this type of case to prevent contamination due to exposure to mould during the cleaning process.The friendly Mould Remediation Team can help you remediate the problem and help find the source of the issue to prevent mould from appearing again in your house.

You can get a quote easily through our online form, free of charge.